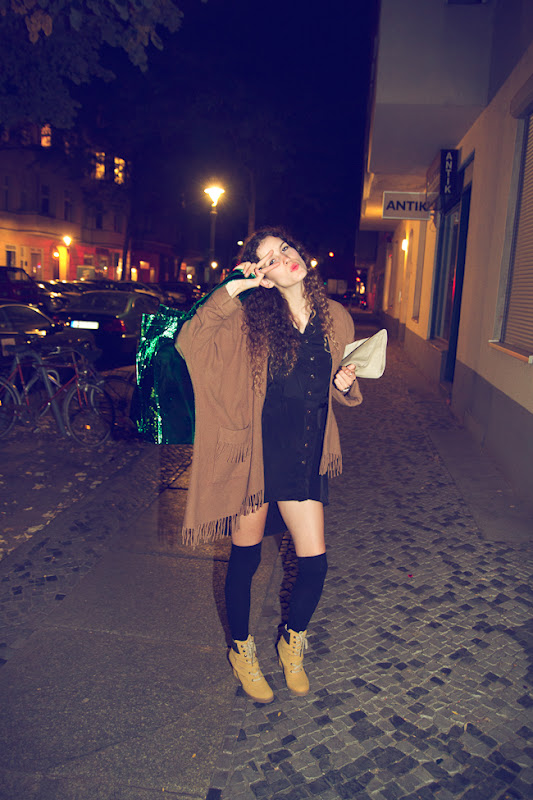 (note: sorry for the lack of posts lately and the bad image quality and the weird sizing of the images, I have lots of problems with blogger and flickr lately and I did not solve them yet. Also I have no functioning Internet connection lately! Hope you still enjoy my posts!!!! Sorry!!! I will try to solve all as soon as possible!)

Not only New York City celebrated Fashion’s Night Out but also many other cities like Berlin. Last year I spent FNO in NYC and it was amazing, crazy and lots of fun. Every store had a DJ, something special planned and drinks. The streets were packed and everywhere you looked was a fashionable person. It was actually too crowded!
This year I was lucky to be in Berlin to celebrate FNO. Unfortunately I was a bit disappointed, I went up the subway stairs and saw no one, no crowds, no people, I thought I missed the date. Such a big difference to NYC!

Anyway in the end we found some really nice stores that had cool surprises (a lot of stores didn’t participate or were just open, nothing special planned…), we had lots of fun and had a great time in Michalsky, Patrizia Pepe, Aveda and Tommy Hilfiger. In the end we took a cab home and fell happily asleep right away, unfortunately I had to wake up at 6 the next day!!!! Oh my, that was exhausting but so worth it 🙂

In the following a photo recap of the night! 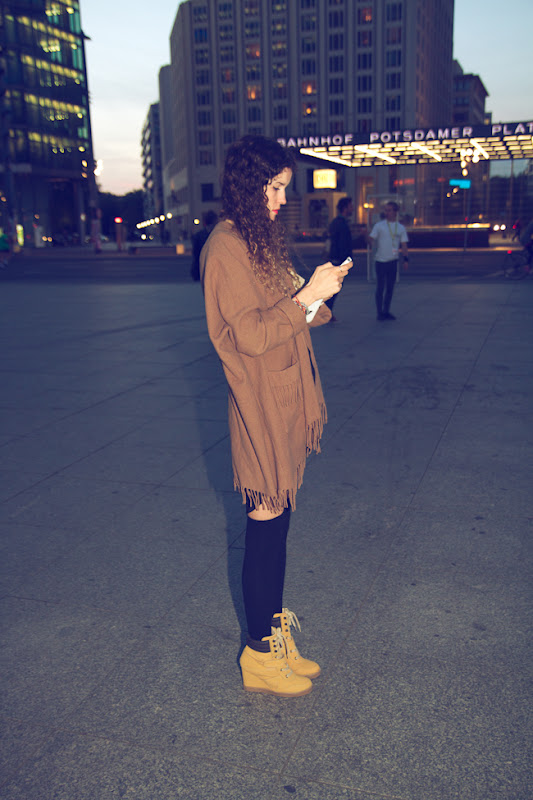 We started off at Potsdamer Platz, a really touristy area that Berliners actually don’t like so much, but I love it there. It’s so modern, full of history and changes! 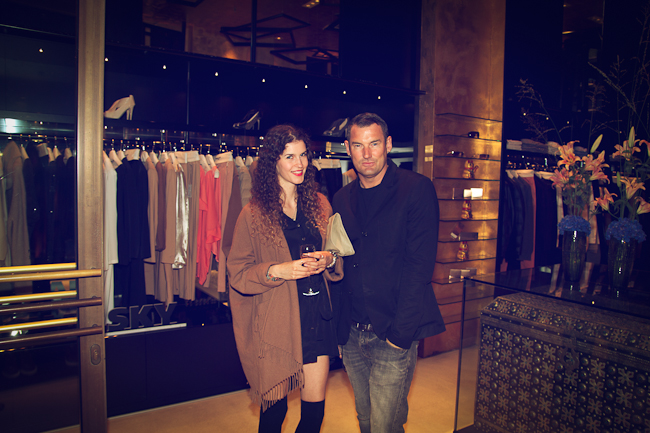 Next we went to the Michalsky showroom where we had good drinks, sat on a swing and even met the designer Michael Michalsky! I tried to go to his Berlin Fashion Week Shows so often and never got in, so I hope next Spring will be my lucky season! Darn, I should have given him my business card, too shy again! 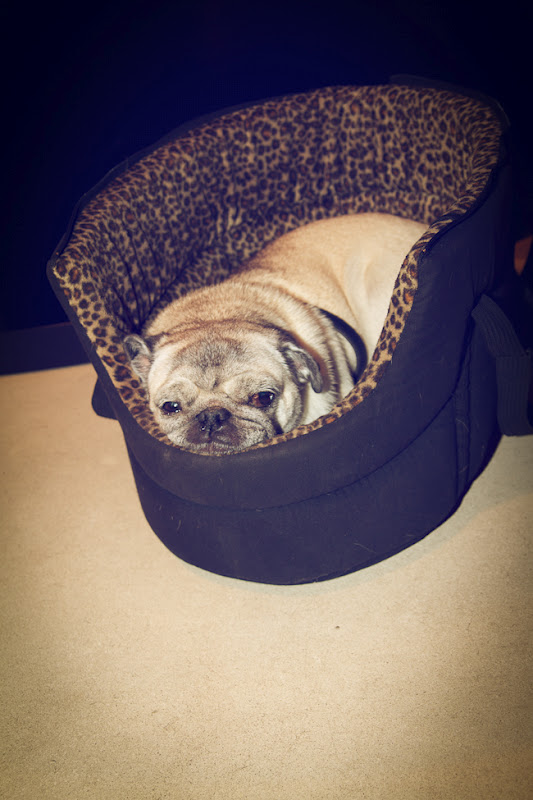 Cutie in the Michalsky store. 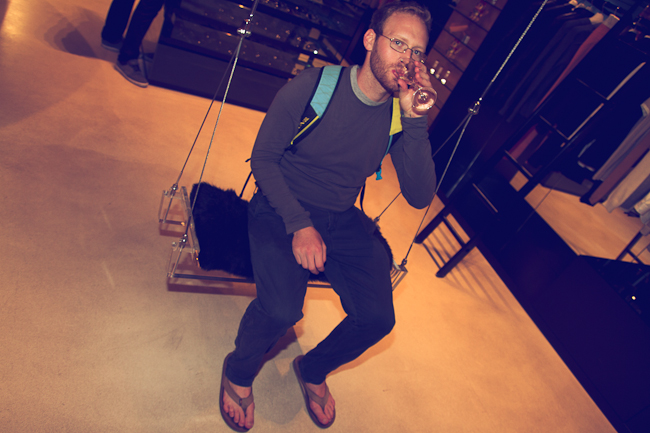 Cutier cutie in the store! 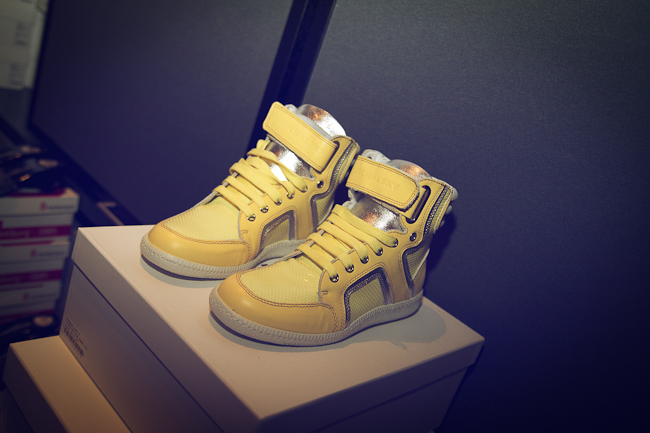 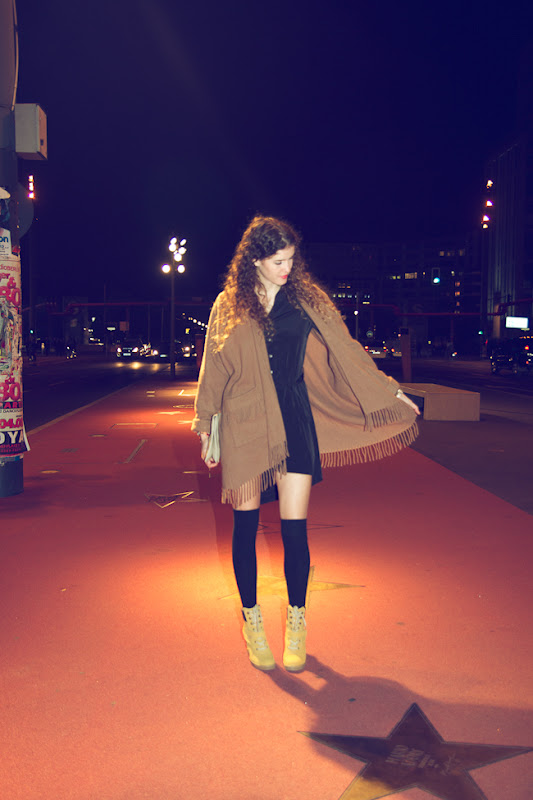 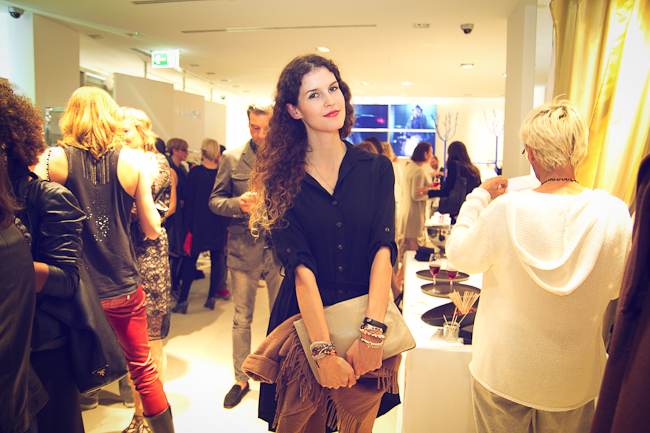 After that, we went to the Patrizia Pepe store opening. We walked up to the door and were all excited because there was so much going on (I told you above that the city was SO empty). HOWEVER they had a guest list to get in!! They probably expected a lot of people. As I was so annoyed already that Berlin FNO was so different than New York FNO, I just said I was on the list to not miss out this great event! Of course they didn’t find my name but they were so nice to let us in anyway. Thank you Patrizia Pepe!!! I had a great time! 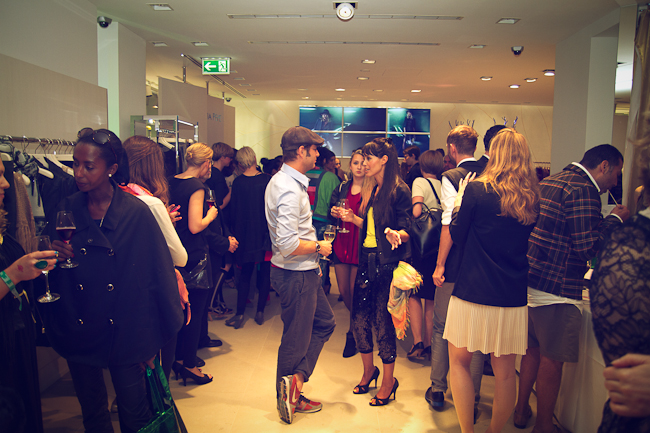 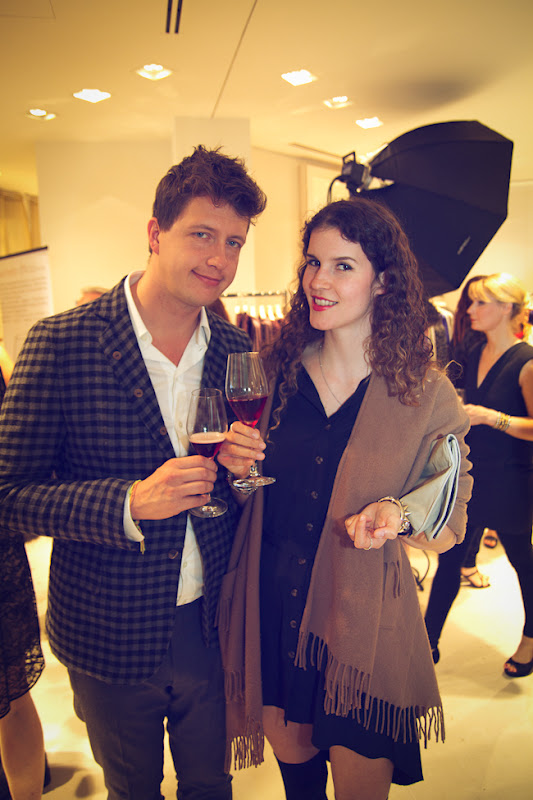 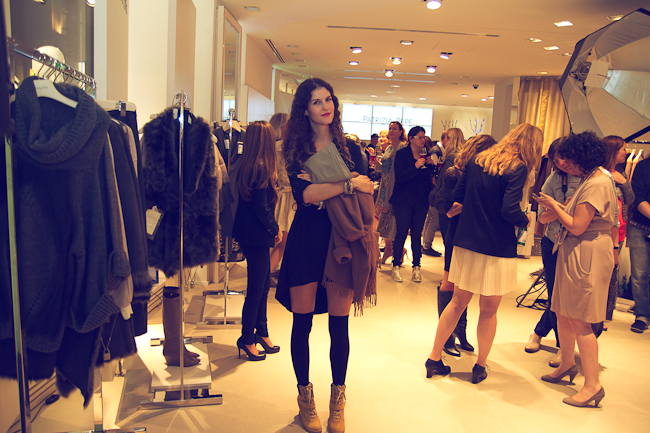 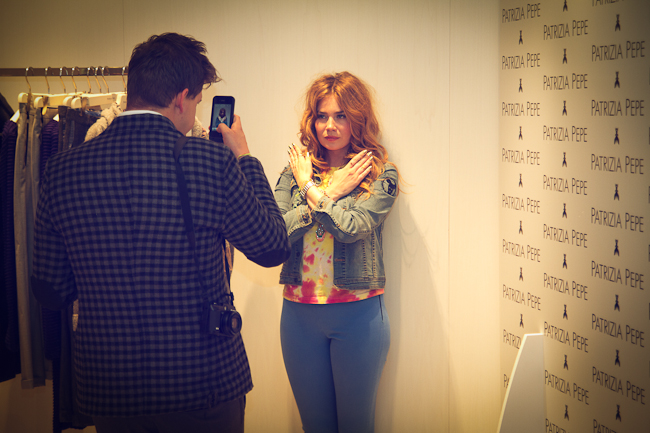 As you can see lots of people, lots of fashion, they have a really great and pretty store and gorgeous clothes! I met Yvan Rodic again, had a nice little chat and also spotted Palina Rojinski. She is actually an old friend of my cousins and we went out together when I was like 15, but I was too shy to approach her. She probably doesn’t remember me anyway 😉 Next time I will ask her!!! I have to get over my shyness!

After that we went to Aveda and Tommy Hilfiger, drank some more sparkling wine, tried some clothes on, bought a great conditioner and went home after a great and adventurous night! See you next year FNO! Can’t wait!

follow me with bloglovin’
*Dieser Post kann Affiliate Links beinhalten. Was das bedeutet erfährst du hier!
*This blogpost may contain affiliate links. You can learn more about what that means here!
Previous Article 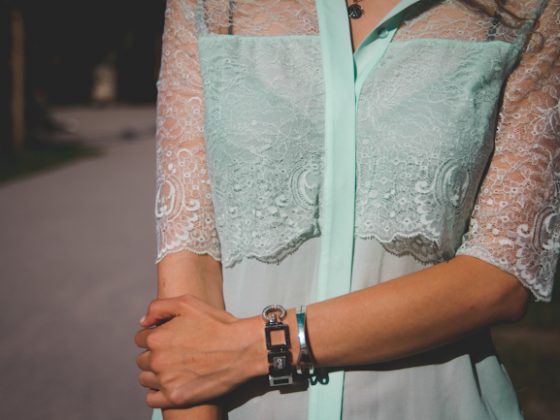 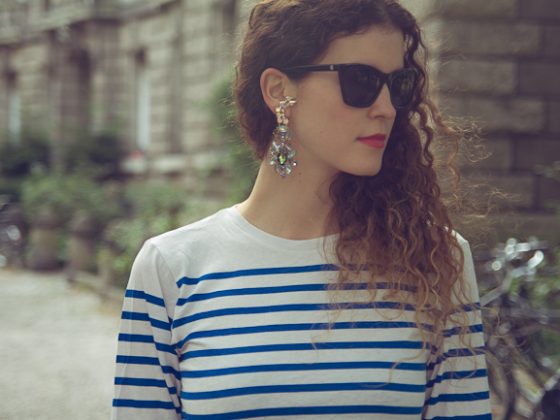 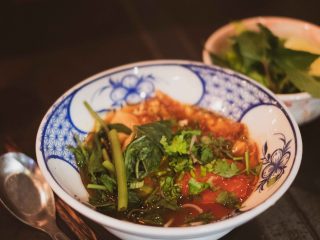 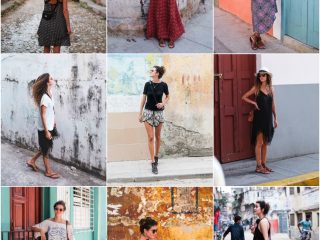 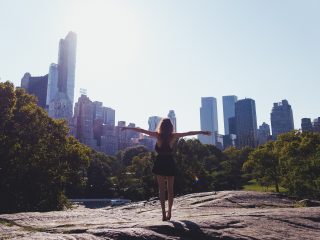 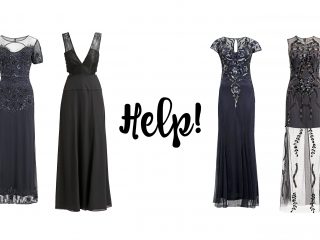 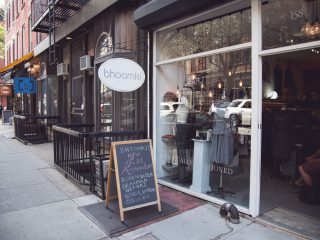 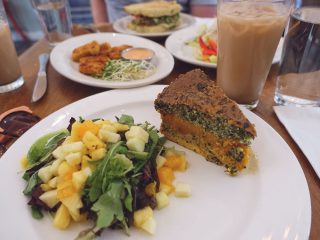 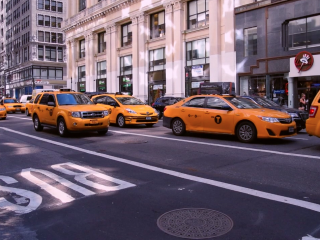